Following an email exchange with the group lead, our Youth Engagement Manager, attended Westminster Council’s ‘Tuesday Group’ in March to run an engagement workshop that would start discussions with young care leavers. 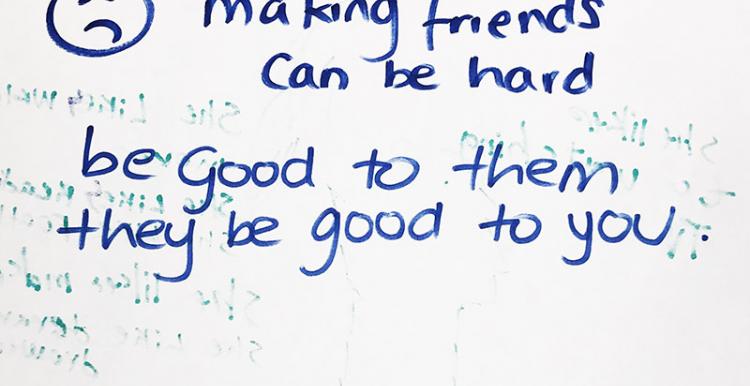 The Tuesday Group is a weekly meeting run by Westminster Council Looked After Children (LAC) and Leaving Care Service located in the heart of the borough near Church Street.

The group hosts a variety of activities and gets together every week in their welcoming and expansive kitchen to cook a recipe before sitting down to share the resulting dish. The week Alex joined, pancakes were on the menu!

The purpose of joining the group was to identify what was important to individuals and identify key themes in relation to health and care. Alex went prepared with a set of exercises to start the discussion…

“Thanks so much again for coming! It was great to have you over and see the young people engaged in your session. They had positive feedback.”

Alex shares how the session went and what was discussed:

When I arrived, their pancake mix was well underway.

Care Leavers are a cohort of young people who we have not engaged with directly before in the Bi-Borough so I was very keen to sit down with this group, listen to them and get to know them a little bit.

On my visit, there were 9 young people aged 16-23 in attendance and for most, English wasn’t their first language and they were from countries such as Eritrea and Sudan.

After an initial icebreaker, we set about doing an activity that I have used successfully before with groups. Participants were asked to create and draw an imaginary young person on paper in small groups and then create a persona for that person, followed by these steps:

Due to the varying levels of English in the group we used smiling and frowning emojis to help to explain the task, especially step 2, with brilliant support from Debbie and her colleagues.

This sort of ‘conduit’ activity can be effective in allowing young people the freedom to express without necessarily feeling the pressure of speaking about themselves.

Several themes emerged from the session and include:

Knowledge of local services During part 3 of the activity we explored how the activity went and the young people displayed good awareness of the routes to finding support e.g., going to their GP and looking on the Childline website.

To wrap up the workshop, I shared some Healthwatch CWL ‘Share your experience’ postcards  and encouraged them to complete and return them to me in their own time if they’d like to share more with us after today I also shared the address of the Young Healthwatch webpage and emphasised the support that is available there, and lastly, I left a handful of Young Healthwatch flyers in case there was any interest in volunteering with us.

I have since been in touch with Debbie about returning and I am looking into engaging with the corresponding group in Kensington & Chelsea.

You can help make health and care services better by sharing your experiences and ideas. 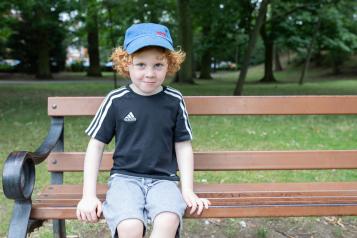 An update on COVID-19 vaccinations for children
The COVID-19 vaccine is safe and effective. It gives you the best protection against COVID-19. Although COVID-19 is often mild in children, it can make some children unwell.
6 May 2022
News 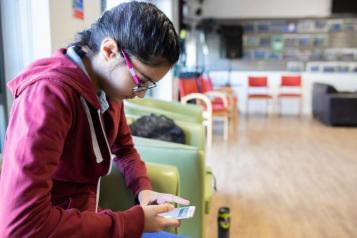 International Influence: strengthening local health and care for young people
Our work is focused on giving local people a voice in health and care; however, we also like to share when our work gets mentioned internationally…
14 October 2021
News 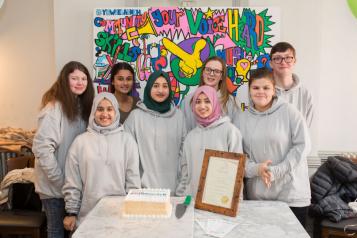